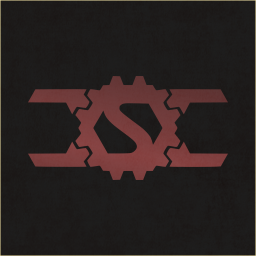 Selezen is an online persona active on forums and websites since 2002.

First gaining notriety on the Golden Throne forums (a fan forum originally supporting a webcomic based on Warhammer 40K), Selezen has a reputation for straight talking and on occasion slightly offensive behaviour.

Selezen's most prominent online presence was on the Oolite forums where he developed various addons for the game (known as OXPs) including the Imperial Courier and the well-received beta of the Tionisla Orbital Graveyard.

In 2013 Selezen gained a surname as part of the Elite Dangerous developments when he named his in-game character Selezen Lake, deputy director of the Tionisla Historical Society and founder of Lake Haulage.

Since then Selezen has become an online gamer and YouTuber, broadcasting live streams on Twitch and storing the archived footage on YouTube. He also has playlists on YT for hobbies, model and electronic builds and reviews.